The Craft of Joining Wood

History of joinery and carpentry

Joinery is an ancient craft that has been practised over centuries and was introduced to the European continent during the Middle Ages. It involves joining pieces of wood together to build furniture and other items, generally more delicate and decorative than that done by a carpenter.
Until the 12th century, joinery and carpentry were considered to be the same craft. Over time, by using relatively simple tools such as axes, saws and chisels, skilled craftsmen made increasingly sophisticated and elaborate products, and the trade started to divide into two different crafts. In France, for example, the two were being referred to as standard joinery and artistic joinery. In the UK, the two trades started to be known as bench joinery and site carpentry and joinery. A bench joiner would design and manufacture the components of the product in his workshop, while a site carpenter would then install them on the site.
Eventually, many carpenters shifted their focus to fabricating and installing timber structures during the construction of townhouses, churches, ships and timber bridges.
At the same time, joiners continued to specialise, with some of them focusing on making decorative cabinets. These craftsmen later became known as cabinet makers.
Joiners and carpenters in London are still as sought after as they were centuries ago. They can produce and install items such as interior and exterior doors, stairs, tables, bookcases, cabinets and other furniture. Skilled craftsmen can save you space in your home by building made to measure staircases, fitted wardrobes and other large furniture items custom designed especially for your home. 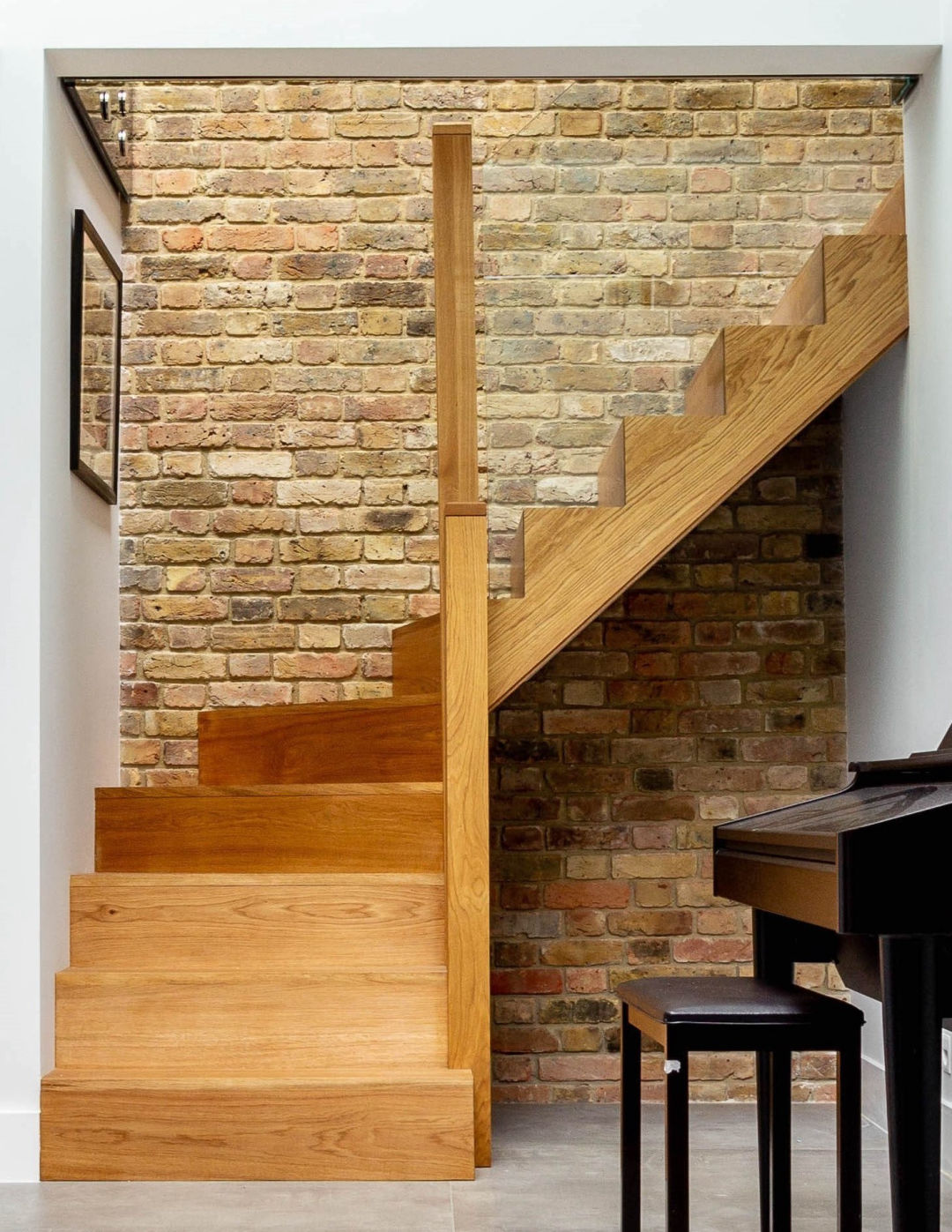 Emergency Electrician London Property Maintenance About us Get in touch Blog